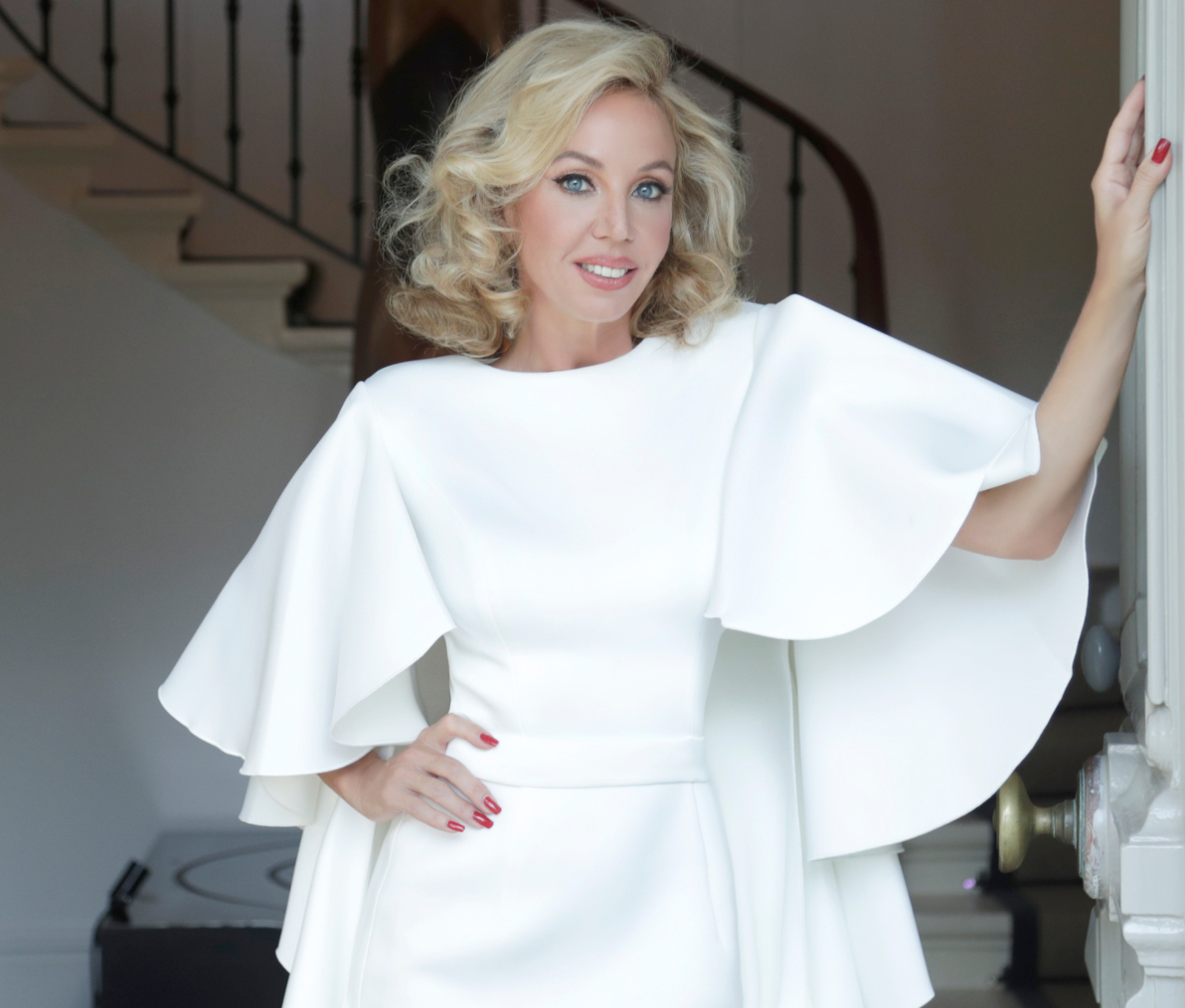 H.R.H. Princess Camilla of Bourbon Two Sicilies, Duchess of Castro was born in Rome on 5 april 1971. She lived her childhood in Switzerland, France and Mexico and studied for 15 years in New York City at Marymount high school and at New York University. 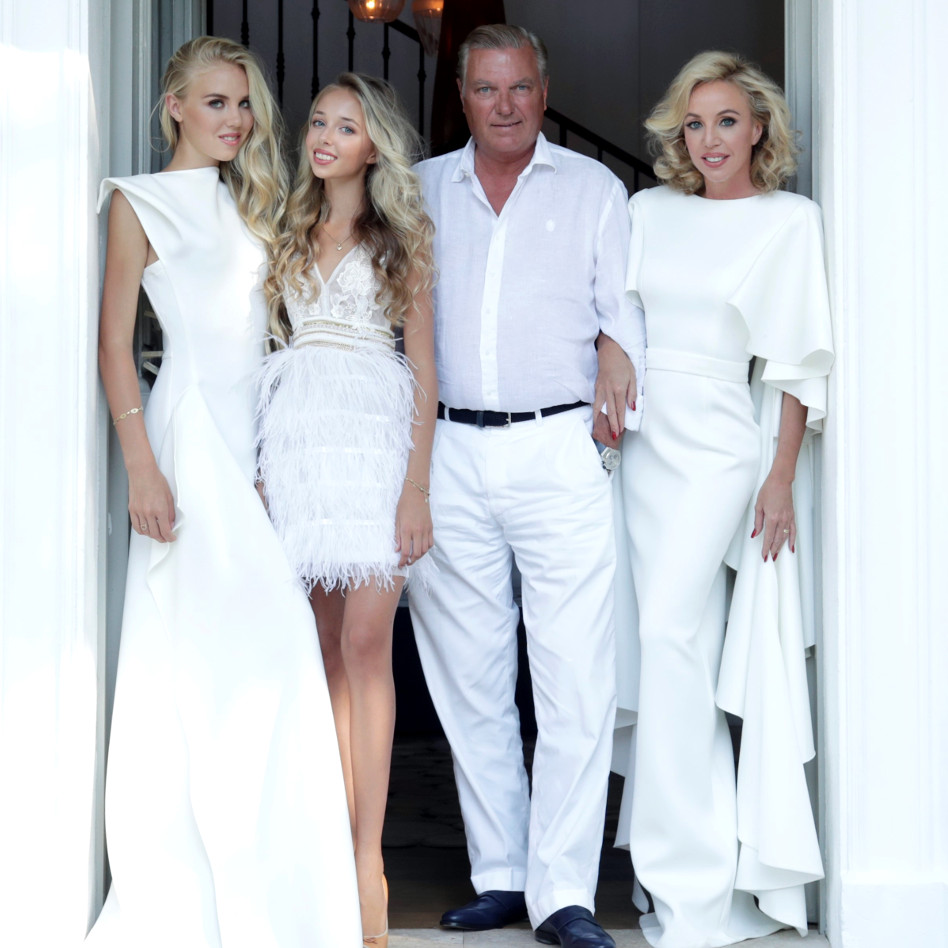 H.R.H. Princess Camilla has been married since 1998 with H.R.H. Prince Charles of Bourbon two Sicilies, Duke of Castro, Head of the Royal House and Grand Master of the Sacred Military Constantinian Order of Saint George.

The Princess is fluent in Italian, French, English, Spanish and Japanese.

Her Royal Highness plays a prominent role in the national and international activities of the dynastic orders of the Royal House of Bourbon Two Sicilies especially those that relate to charitable and humanitarian assistance of the Sacred Military Constantinian Order of Saint George, based in Naples and Rome, with several delegations worldwide.

The Princess is also active in other major charities, including UNICEF, the Red Cross, the Olave Baden-Powell Society, AMADE, the Association “Monaco Against Autism”, “Amitié sans Frontières”, Prince Albert II Foundation and the Princess Grace Foundation, as well as WWF Italy and Monaco, and “LES ENFANTS DE FRANKIE”, a Beneficent Association that supports sick, disabled and disadvantaged children in Monaco and the whole Provence Alpes Côte d’Azur region (see more…) .

In 2016 she established the Princess Camilla of Bourbon Charitable Foundation, which supports charitable, technical or educational cause, with a focus on the protection of the environment and promoting scientific development in the emerging markets. 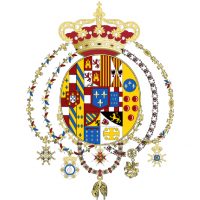 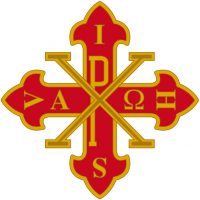 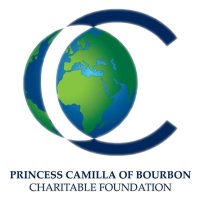 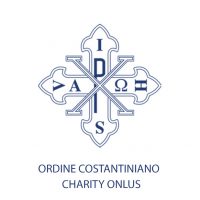 The Princess also supports important cultural and sports events and is actively involved in the struggle for the preservation of endangered animals, designing a new collaboration with the important foundation “Jacques Rougerie” sponsored by the Institut de France. The Princess is also honorary President of the Friends of the Scientific Center of Monaco “CSM”.

The Princess is an influential “patron of the arts”, having served as Honorary Ambassador of “La Chambre Monegasque de la Mode” between 2012 and 2014 and she works with enthusiasm and perseverance to protect the arts and crafts of artisans in the South of Italy. Especially those rare fields that create neck ties, jewelry, leather goods, perfumes, decorative arts and paintings with gold using techniques handed down from generation to generation.

On 3 March 2016, the Princess received the prestigious Humanitarian Award from the UN Women for Peace Association, awarded to her for “her intense social activity on behalf of disadvantaged children.” This association, founded in 2008, is responsible for supporting the projects and objectives of the United Nations that offer opportunities for women to participate in the construction of global peace, through social, cultural and educational programs… (see more…)

The Princess is also very active in Her family business, involving financial activities, and working in the fields of defense, aerospace, and home-land security (see more…).

H.R.H. Princess Camilla is also member of the panel of the Monaco “Classic Week”, which reflects Monaco’s unwavering attachment to the sea and its maritime heritage.In the 25th year of its existence, this unique biennial event, that was the first in the world to showcase both sailing and motor boats from the past, pays tribute to the United States of America, a nation so dear to the heart of the Club’s President, HSH Prince Albert II.

H.R.H. the Duchess of Castro is President of the Jury and Ambassador of the Influencer Awards 2019.

H.R.H. Princess Camilla has received several awards and honors, including:

DAME GRAND CROSS OF THE ROYAL ORDER OF FRANCIS I.

FREEDOM OF THE CITY OF LONDON (UNITED KINGDOM) OCTOBER 2011