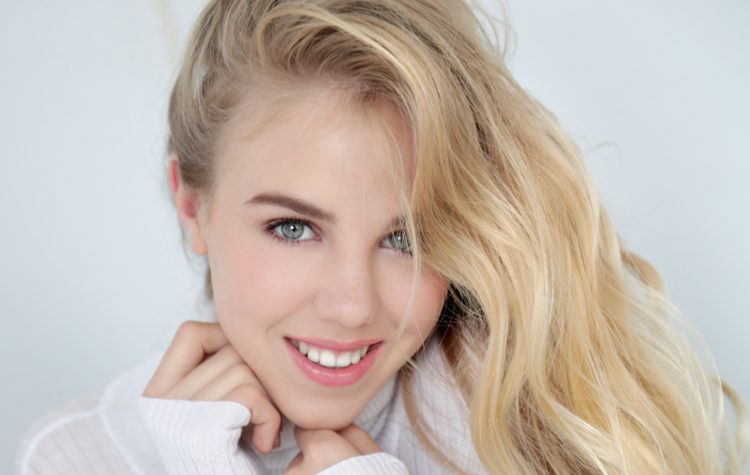 Her Royal Highness was born in Rome on June 23rd 2003 and currently lives between Paris, Monte Carlo and Rome.

Maria Carolina has always attended private lessons with various personal tutors. She used to follow the International Cambridge Educational system and the CNED course under strict supervision and control of the Department of Education of Monaco before graduating in March 2020. Her Royal Highness was a year ahead in the schooling system.

HRH Princess Maria Carolina is and has always been an active supporter of the Order’s initiatives all over the world.

She is also Ambassador of the Passion Sea Project (a nonprofit Organization internationally promoting the respect and preservation of our waters through education and creativity) and was decorated by the Monaco and Italian Red Cross.

Moreover, Her Royal Highness takes part in the No Finish Line, a charitable event under HSH Prince Albert II of Monaco’s sponsorship in Monte Carlo.

She supports, between others, the Ocean 1 project, the UNICEF and the Italian Association “Salvamamme”.

Maria Carolina cares a lot about animals and nature. She has previously adopted animals in danger and helped them with their recovery and well-being.

A rose, grown at the Italian school “Istituto Tecnico Agrario” in Caronia (Sicily), was named in honour of Princess Maria Carolina.

In 2014, Princess Maria Carolina made her film début in a movie with the actress Nicole Kidman, “Grace of Monaco”.

Princess Maria Carolina has always been very involved in the fight against all forms of violence against women. In 2016 and in 2018 she took part in the famous “March in March” event in New York, organized by the association Women for Peace, directly managed by the United Nations.

In 2018 she was given the “Blessed Queen Maria Cristina Award” for her international humanitarian support.

Her Royal Highness attended the 75th edition of Venice Film Festival in 2018, where she appeared for the first time on its Red Carpet.

HRH Princess Carolina also participated in the Festival of Cannes in May 2022.

In April 2019 completed an internship at the Oceanographic Museum of Monaco.

During the month of October 2022 she has collaborated with the Italian Red Cross. Thanks to the Constantinian Order, which had made it possible to collect funds and then to buy more than 30 tons of non-perishable goods as well as personal hygiene products, which were then sent to Ukraine through the Red Cross.

In November 2022 Princess Carolina, together with her father and sister, awarded several scholarships to support many needy students in their academic careers at the Institut Sainte-Marie Anthony in Paris. This is the traditional awarding of the Saint-George scholarships, one of the various charitable activities of her family’s foundation, the Constantinian Order of Saint George. 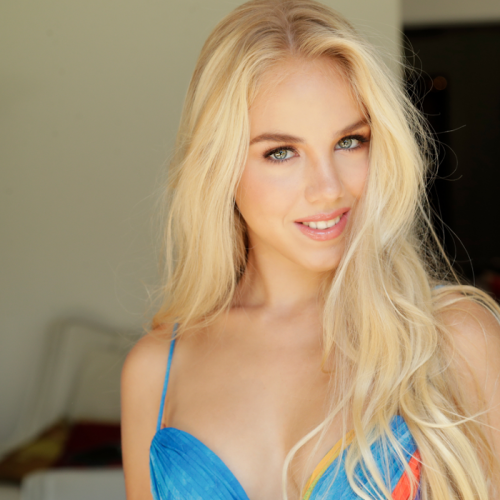