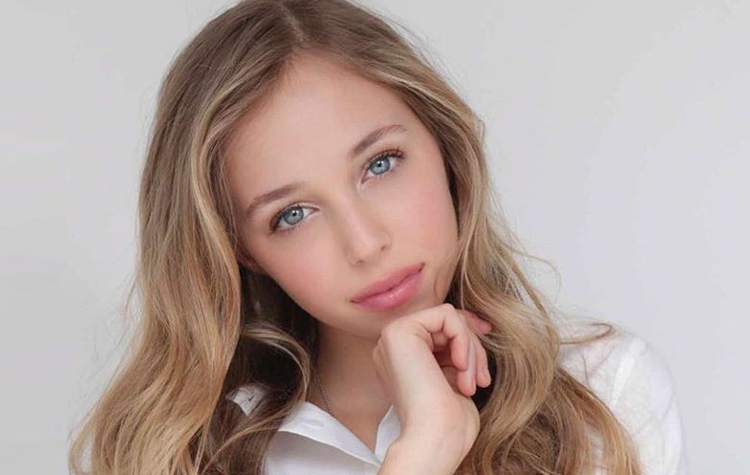 Her Royal Highness was born in Rome on January 1st 2005 and currently lives between Paris, Monte Carlo and Rome.

Maria Chiara has always attended private lessons with various personal tutors. She used to follow the International Cambridge Educational system and the CNED course under strict supervision and control of the Department of Education of Monaco before graduating at only fifteen in March 2020.
Her Royal Highness was two years ahead in the schooling system.
She speaks, writes and reads in six languages fluently (English, French, Italian, Spanish, Portuguese and Russian).

Her Royal Highness won some medals in judo contests and several tennis trophies at the MonteCarlo Country Club.

She also plays some instruments such as piano, and started learning guitare.

Moreover, last year Princess Maria Chiara performed with her sister Princess Carolina an acrobatic duo dance in front of over 1000 people at an auditorium in Monaco.

She is Ambassador of the Passion Sea Project (a nonprofit Organization internationally promoting the respect and preservation of our waters through education and creativity) and was decorated by the Monaco and Italian Red Cross.

Moreover, Her Royal Highness takes part in the No Finish Line, a charitable event under HSH Prince Albert II of Monaco’s sponsorship in Monte Carlo.
She supports, between others, the Ocean 1 project, the UNICEF and the Italian Association “Salvamamme”.
Maria Chiara cares a lot about animals and nature. Indeed, she has adopted animals in danger from an animal welfare organization, and helped them with their recovery and well being. Two types of orchids were named and registered by the Princess and her sister Maria Carolina at the famous National Orchid Garden in Singapore.

In 2014, Princess Maria Chiara made her film début in the movie “Grace of Monaco” with the actress Nicole Kidman.

In 2016 HRH Princess Maria Chiara ranked the third position in the contest “ La Route du Goût” and was awarded by HSH Prince Albert II of Monaco.

In 2016 and in 2018 she took part in the UN event “March in March” organized by the UN Women for Peace Association in New York.
In 2018 she was given the “Blessed Queen Maria Cristina Award” for her international humanitarian support.

That same year HRH Princess Maria Chiara of Bourbon Two Sicilies made her modeling debut by appearing on some important fashion magazines.

Her Royal Highness attended the 75th edition of Venice Film Festival in 2018, where she appeared for the first time on its Red Carpet with her mother HRH Princess Camilla of Bourbon Two Sicilies. 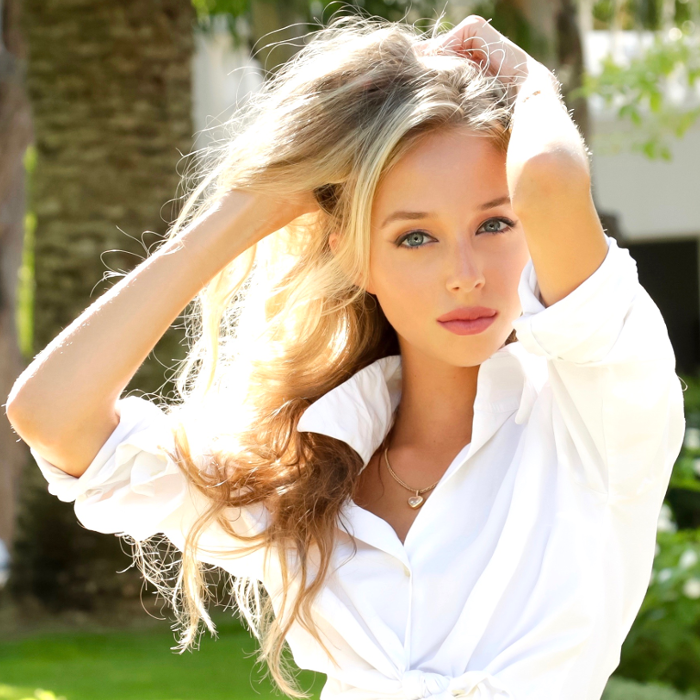